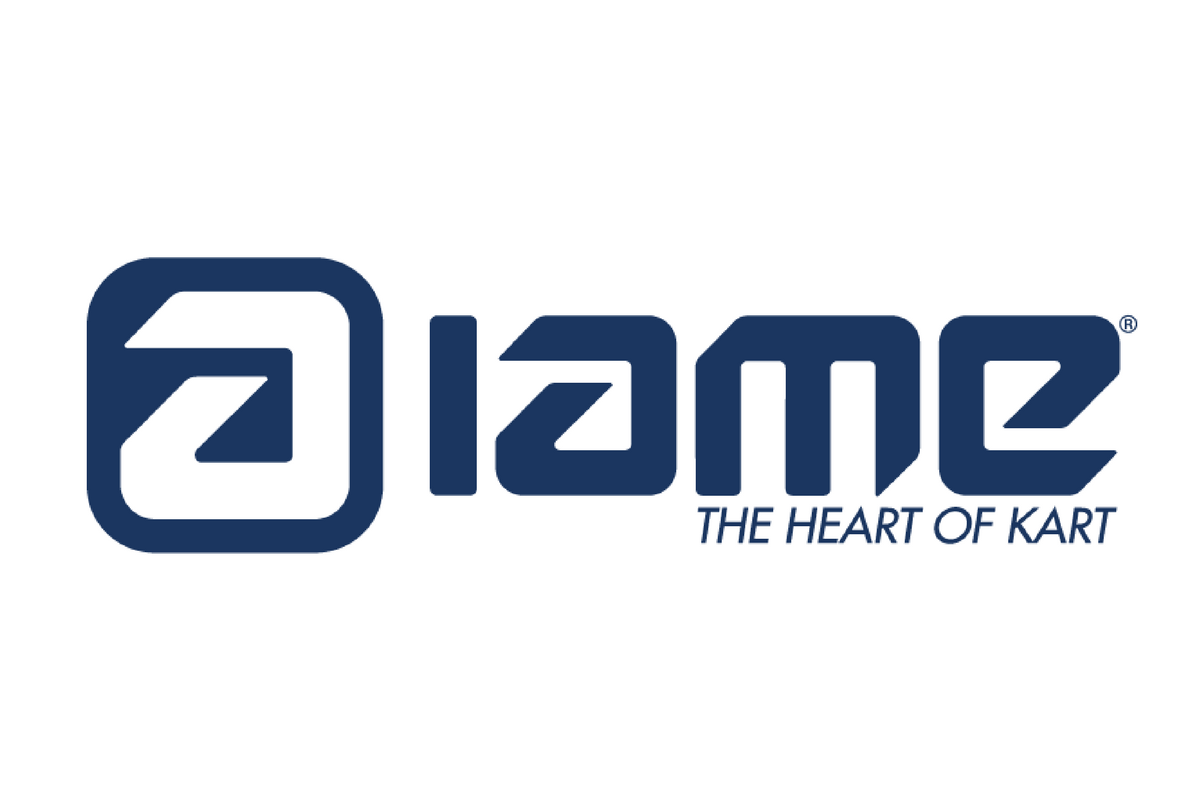 New distributors for IAME in Estonia

Triple Eight OÜ, as from now on, is the new official distributor for IAME engines, spare parts, Komet tyres, Tillotson carburetors, spare parts and Wladoil in Estonia. Business was taken over from Rodano OÜ, who will still remain one of our resellers in Estonia.

IAME is the Karting engines manufacturer leading company. Established 1968, with 50 world titles won in 50 years, 6000/7000 engines produced each year and a long list of the most famous drivers in history, IAME has always aimed to the heart of the kart – www.iamekarting.com

From today, Triple Eight OÜ together with RacingExpert (RS Varustuse OÜ), started moving to new location. If everything goes according to the plan, the shop will open its doors after two weeks time.
All IAME parts will be available from our „Iame shop“, as well from all Estonia Championship races.